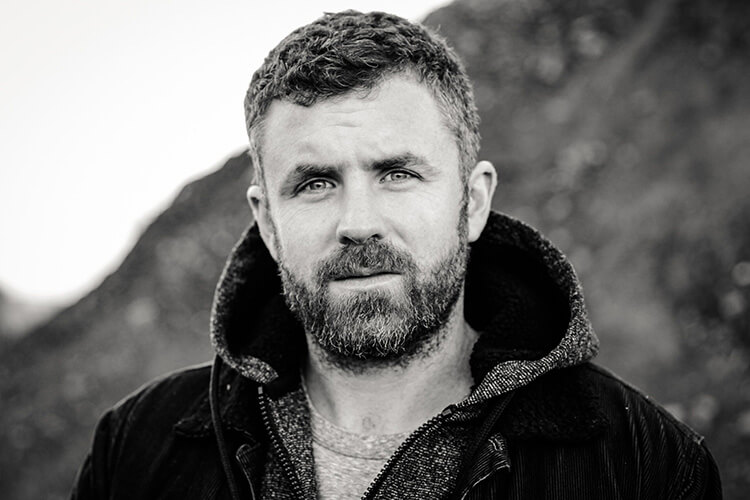 We are delighted to Welcome the Talented Mick Flannery back to the White Horse Stage for two intimate Gigs this May.

A cliché has it that you have to beware of the quiet ones, because most of the time their voices speak sharper and with more range than the loudmouths. Every cliché, however, has a grain of truth in it, and so it’s fair to say that while County Cork singer-songwriter Mick Flannery is outwardly reserved, his songs are fluent in expressing layered aspects of the human condition, its flaws, triumphs, and general uncertainty.

An award-winning, double-platinum selling artist, Mick Flannery is on the brink of releasing not only his self-titled sixth album, but also overseeing the worldwide premiere of the stage musical, Evening Train (so named after his 2007 debut album). He began to write songs as a teenager in his home of Blarney, County Cork. As musical influences from albums by the likes of Bob Dylan, Van Morrison, Joni Mitchell and Tom Waits seeped into his creative DNA, Mick absorbed, learned and honed the craft that would send him on his way into the world. The path was smoothed somewhat when, at the age of 19, he became the first Irish songwriter to win the Nashville-based International Songwriting Competition. By the time he turned 21, he had signed to a major label and released his debut album.

“When I mess about with songs, with choruses,” explains Mick, “I try to write the best ones. It’s like a kid kicking around a football on the street – he wants to be Lionel Messi, not a player in a lower division. It’s hard to kill off that level of ambition – I just want to be good at the craft.”

Beware of the quiet ones? You have been duly advised.