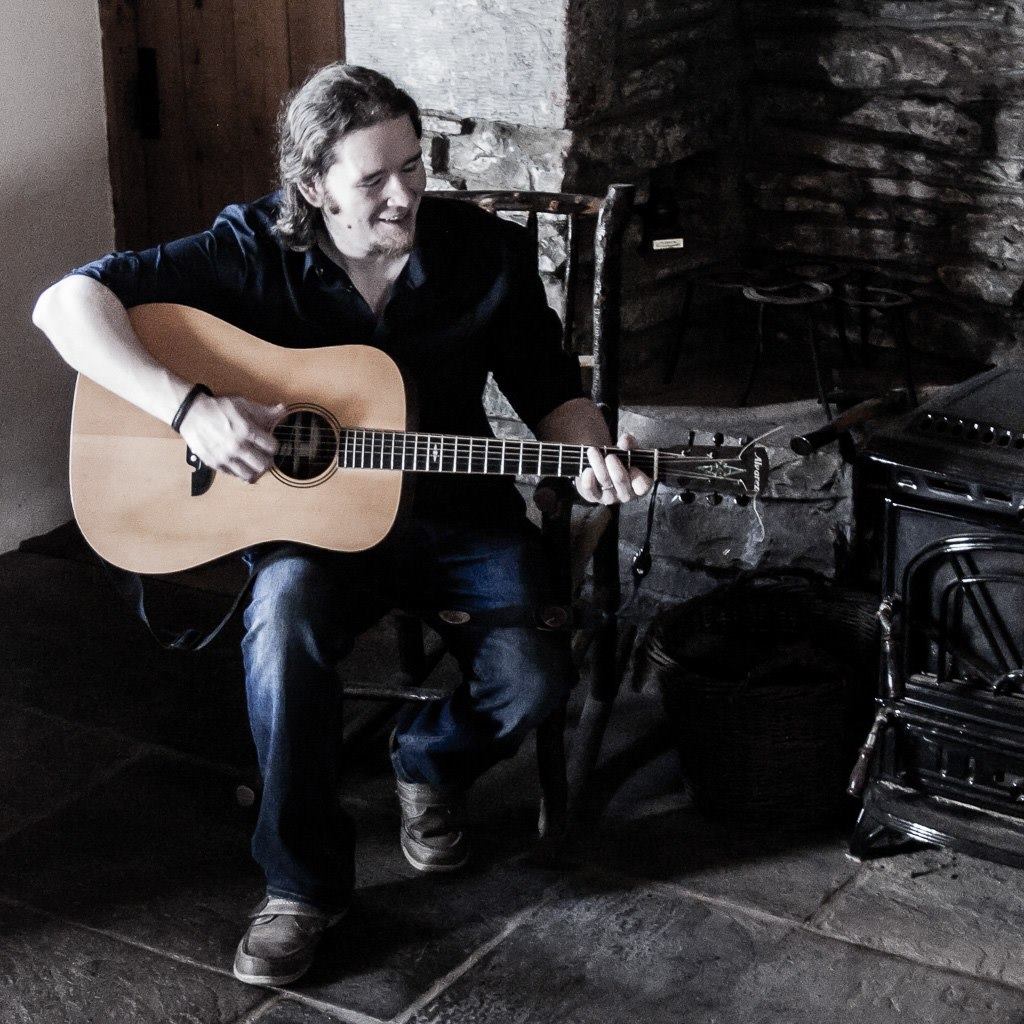 Facing the Atlantic, with the restrained tones of Vedder and a heart like thunder, Irish singer-songwriter Tony Benn wields peerless soft power that crosses swords with exertion, sincerity and hope. A man of the 90s the Clare man picked up the wood and steel determined to carve out his own noise whilst the lads bounced to Britpop. Cutting his teeth in folk rock grunge bands in bars up and down the coast, a move to Dublin’s Ballyfermot school of Music coupled with tough authoritative years busking on the side streets of Temple Bar helped galvanise an already fervent talent.

In 2005 he punched his way into the Irish Top 30 with band Exploding Marmalade–but by then, standing alone, sometimes with friends, his mix of folk, looking West to Americana and melodic force was packing the likes of The Viper Room and Eamon Doran’s and drawing comparison’s with John Martyn, Cass McCombs and dare some say it, The Boss himself Bruce Springsteen.