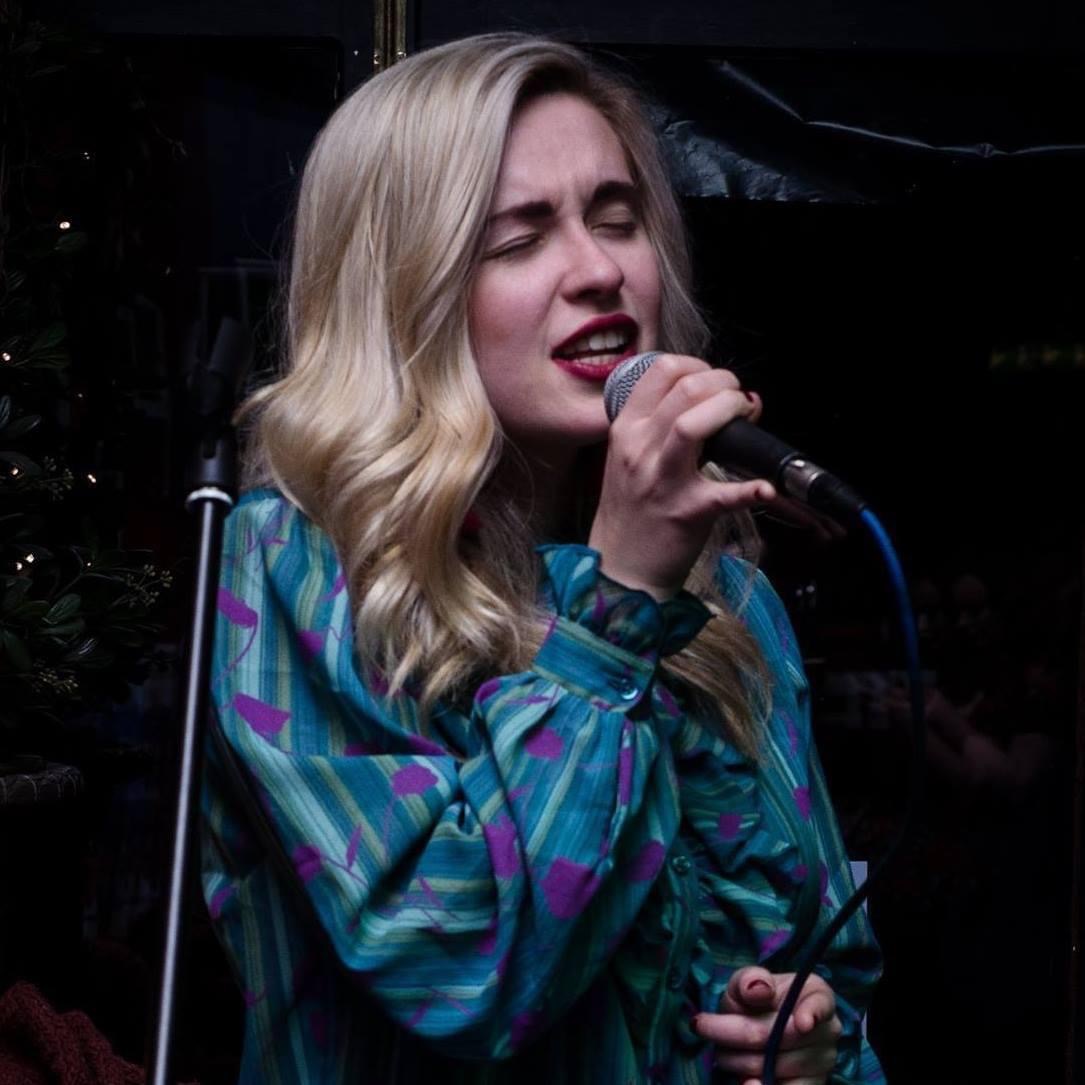 Sara Ryan is a vocalist, songwriter and performer, based in Cork City, Ireland.

Originally hailing from Newbridge, County Kildare, Sara has crafted her own unique blend of folk, soul and pop, in a way that truly showcases her voice as an artist.

In November 2019, Sara released her debut album, ‘Breathe’. The album was recorded in Monique Studios, Cork, and produced by Christian Best (Mick Flannery, O Emperor, Jack O’Rourke, Marlene Enright). The album was extremely well received, showcasing the range of artistic vision that Sara possesses. Both of Sara’s most recent singles gained national and international airplay, with ‘The Weight’ getting to Number 3 on the RTE Radio 1 Playlist.

After a promotional tour for the album (including an appearance at Temple Bar Tradfest), Sara Ryan was signed to the roster of Cork City based promotions company, Unemployable Promotions in early 2020. Sara was not held up by world events, adapting to new regulations and performance channels that came with the pandemic. This brought her to screens around the world, taking part in UP’s ‘Live At Home’, and the Hotpress ‘Lockdown Sessions’, before closing out the year with a slot at the Liverpool Irish Festival.

Sara is a songwriter with spirit, who is not afraid to speak up about social issues close to her heart. Her combination of art and activism displays itself through her unique voice. It is at times a candle in the dark; at others, a fire in the belly.

With an exciting 2021 laid out before her, Sara continues to write, record, and evolve as an artist. A German tour is set for April, as well as return performances at Doolin Folk Fest and LIF 2021.