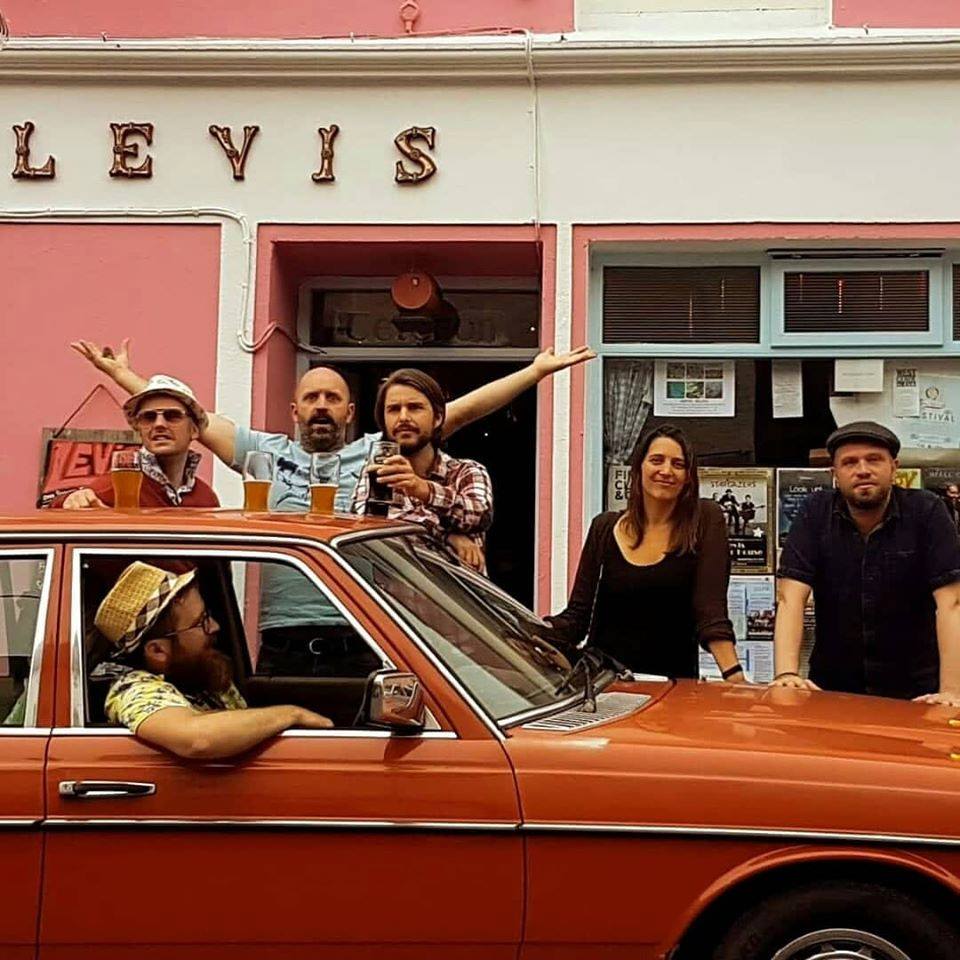 Formed in 2007, Jukebox Gypsy started as a three-piece from Liverpool. Having toured extensively through Britain and Ireland, they now consist of five members, have released two studio albums and have become a household name in the Irish folk circuit. Having played at numerous well-known venues and festivals, Jukebox Gypsy are repeatedly received with great enthusiasm and have built a loyal following in the country. They have been featured on BBC Radio 6 and Balcony TV in Dublin, amongst other shows, and have played at memorable venues such as Roisin Dubh in Galway, Whelan's in Dublin and established festivals such as Electric Picnic, Oxegen and the Body & Soul Festival.

Jukebox Gypsy are known for their eclectic songwriting and high-energy shows. With an international line-up (English, Dutch, German and Irish), they are able to blend English and American Folk, Country, Bluegrass and Celtic influences into a show of five-part harmonies and simple, punching songs. With varied instrumentation, on Guitar, Banjo, Mandolin, Treble-Recorder, Harmonica, Ukulele, Double-Bass, and vocal harmonies, they are able to interpret several styles of music, whether it be jazz, folk, country or rock, and make it their own.

The first album, released in 2009, introduced the audience to the songwriting of the three founding members of the band. In the thirteen tracks, the band weaves through folk-rock, ragtime and blues with three-piece harmonies providing the foundation of their work. Their second album, entitled The Month (2010), showcases the songwriting skills of each member of the band and in its 13 tracks presents a tightly woven display of harmonies, guitar work and lyricism. In June of 2011, a live album was recorded to a sold-out Bog lane theater in the Irish midlands. A third studio album is also in the pipeline.