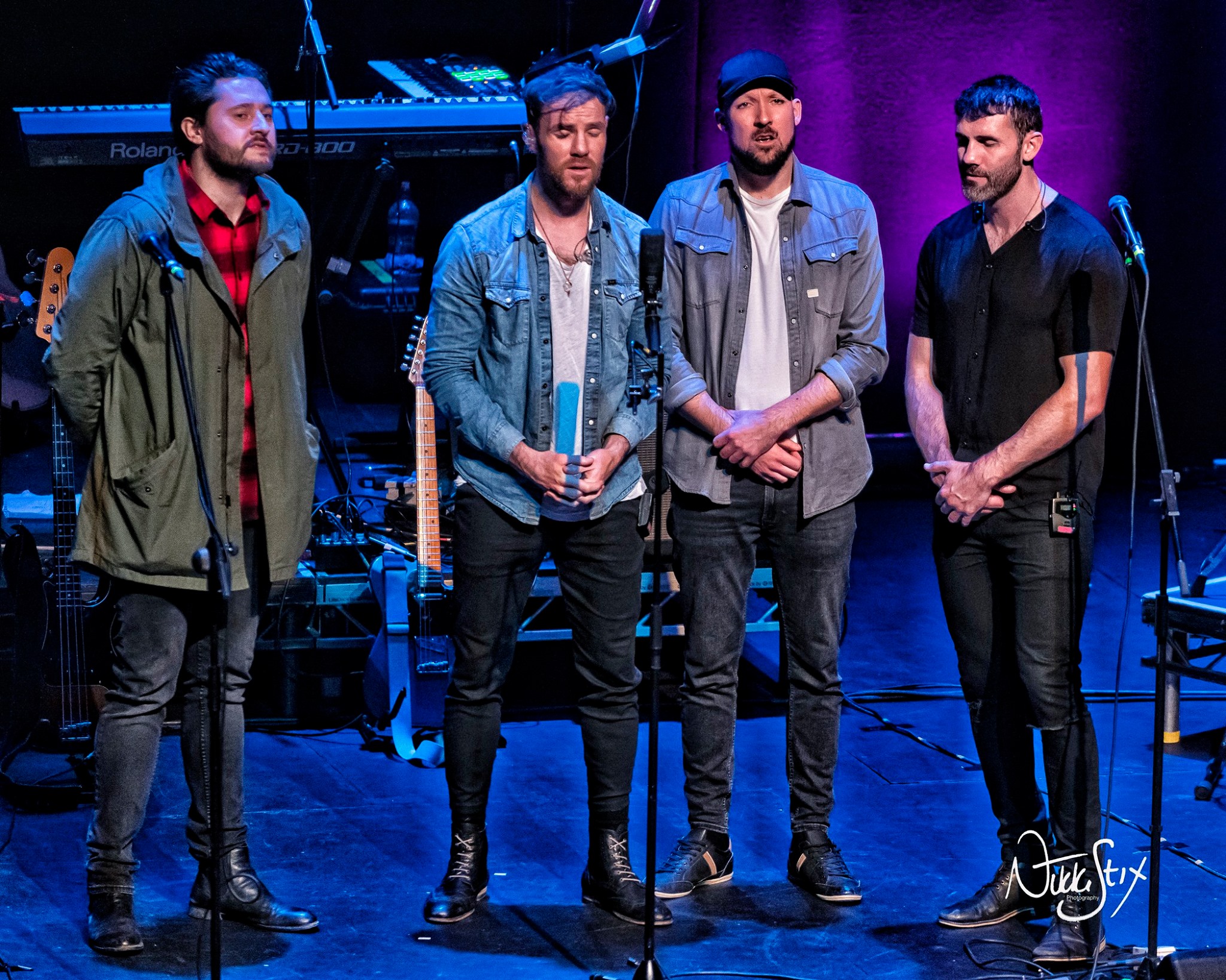 Formed in July 2010, the band primarily feature on the Limerick music scene. They have toured in Ireland, the UK, and Australia.Hermitage Green signed with Sony Music Ireland in 2015 and began work on their first studio album.The band released their debut studio album, Save Your Soul, in March 2016. Later in 2016, the band released a live EP, Live at The Curragower, which was dedicated to the band's early days at The Curragower pub in Limerick