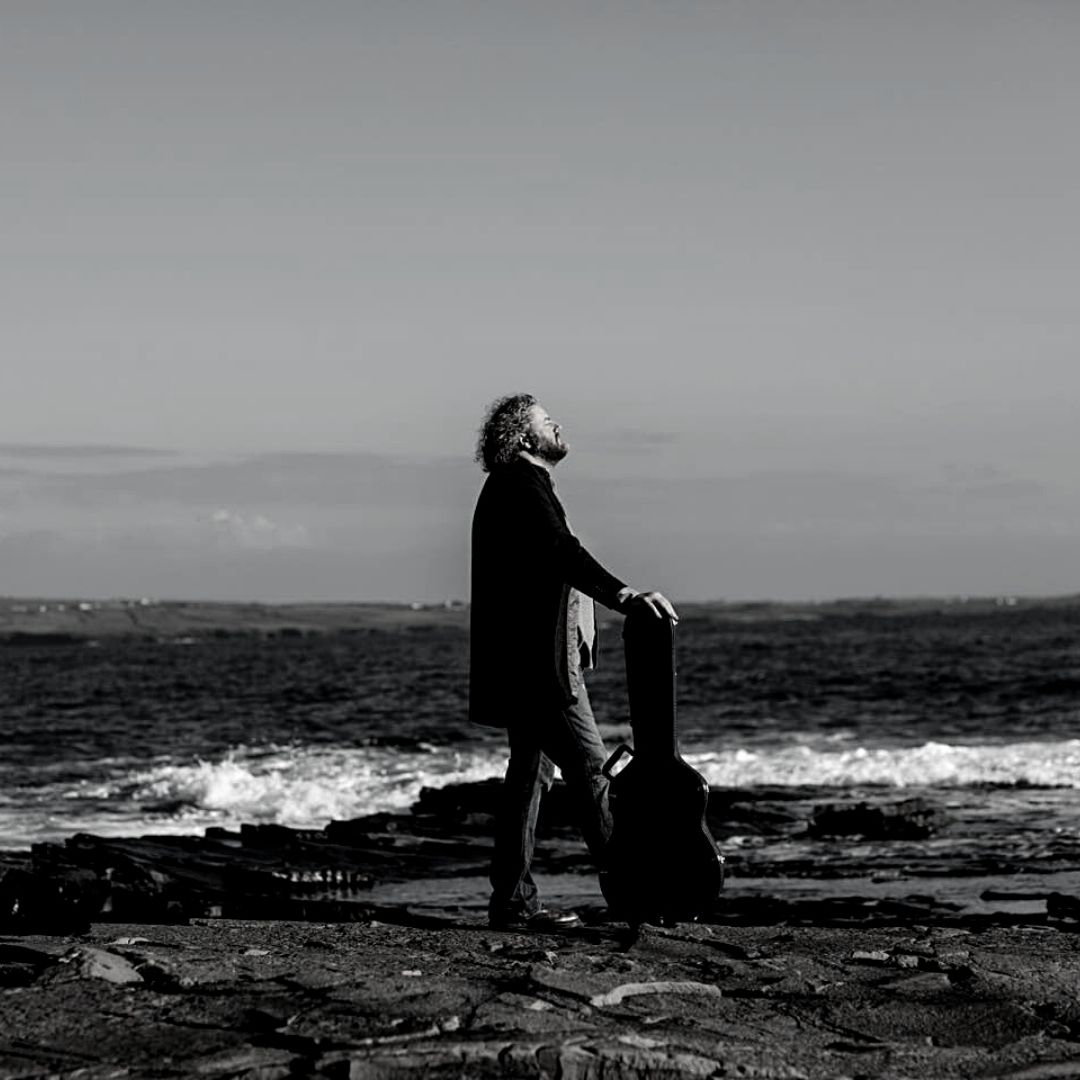 Irish folk troubadour from the West coast of Ireland.

“A combination of folk and rock, with the occasional side note of bluegrass thrown in ... David Hope’s music is a treat both for the ears and for the mind. The ears as a result of Hope and his band’s impeccable musical skill, and the mind as a result of songs that contain some of the more thoughtful lyrics out there ... It was simply great, energizing but easy-going folk rock music. Perhaps the best of many great songs Hope and the band played that night was 'Daybreak Someplace', which belongs in a film as the theme song for a wandering protagonist. Hope sings in a gruff but pitch-perfect voice ... The theme of wandering and trying to find one’s place and identity is a strong one throughout Hope’s catalogue. If one were looking for a parallel in American popular music, I’d say that Hope resembles a more folk-oriented Bruce Springsteen.”

“Jaunty is not a word I use very often in reviews, but it's perfect for the title track of David Hope & The Henchmen EP, "Hell Or High Water". With a band behind him David Hope has more of an Americana sound to his music, but you can still hear a Celtic edge coming through. In The Henchmen he has found a duo of musicians of quality and got a beautifully balanced sound as well delightfully arranged backing vocals and harmonies. There's a real uplifting feel to the EP despite the dark nature of the lyrics, you get the feeling Mr. Hope takes his surname literally. ”